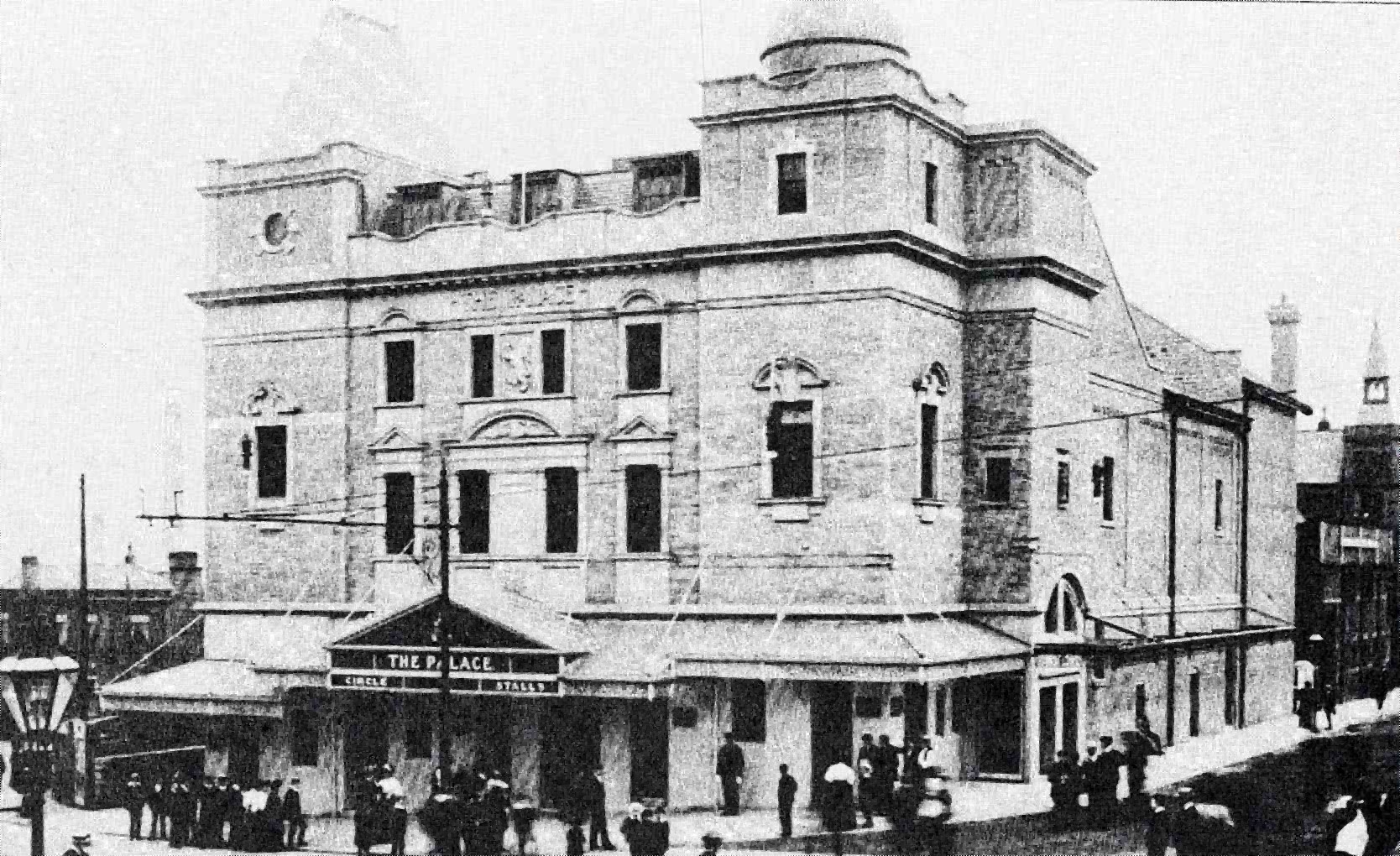 The original plans for the 1909 building do not appear to have survived. Plans for glazed cast iron canopies were approved on 3 June 1909 (Deposited Plan 6004a). The drawings were by Richard Horsfall & Son, Architects & Surveyors of Halifax. Was this pracrice responsible for the building as a whole ?

The new theatre occupies the site at the junction of Kirkgate and Venn Street,for which Alfred Crowthers' had planned a warehouse. It appears likely that this was not built. The McNaughten Vaudeville Circuit had been planning a Huddersfield addition to their citcuit of variety theatres for some time.