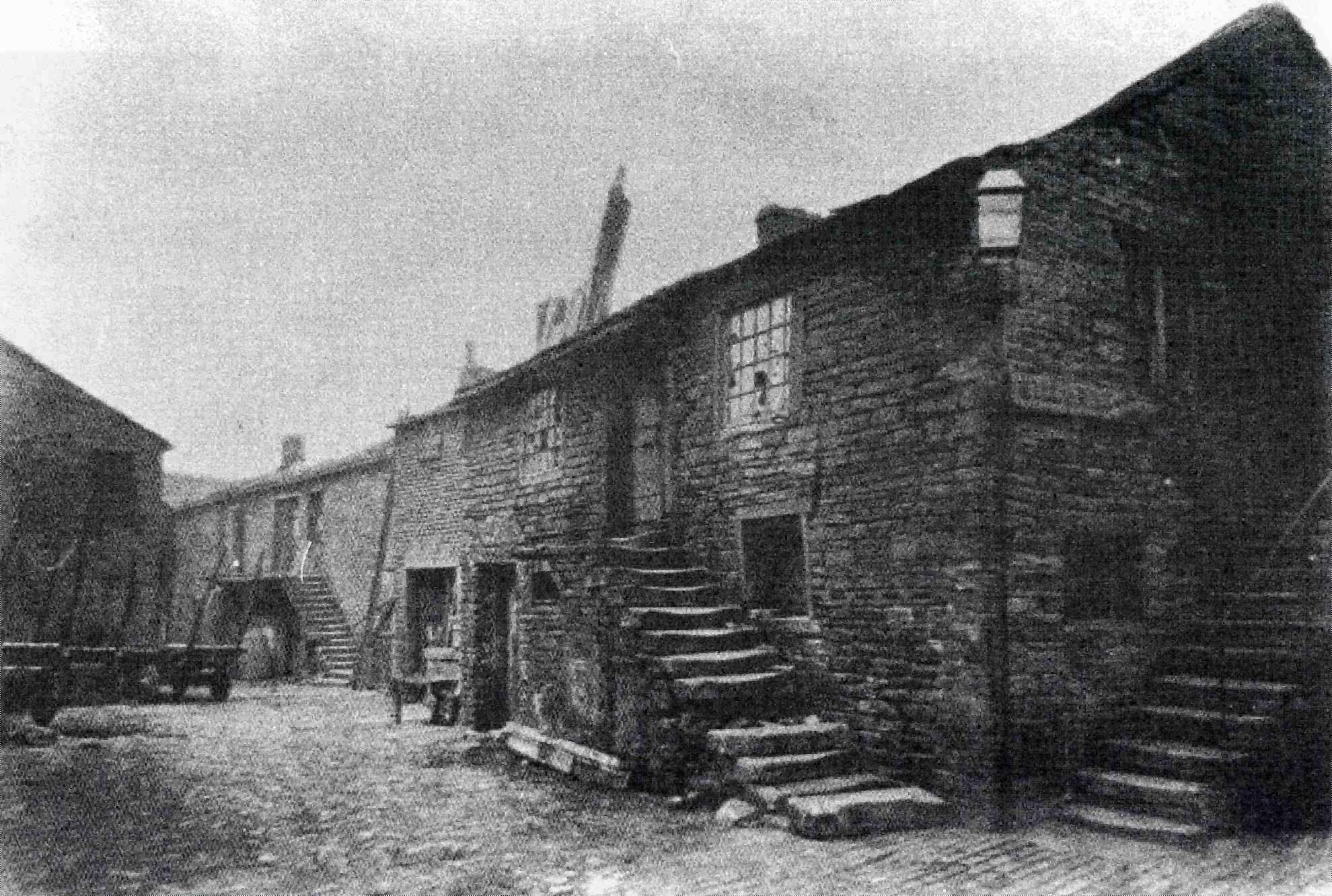 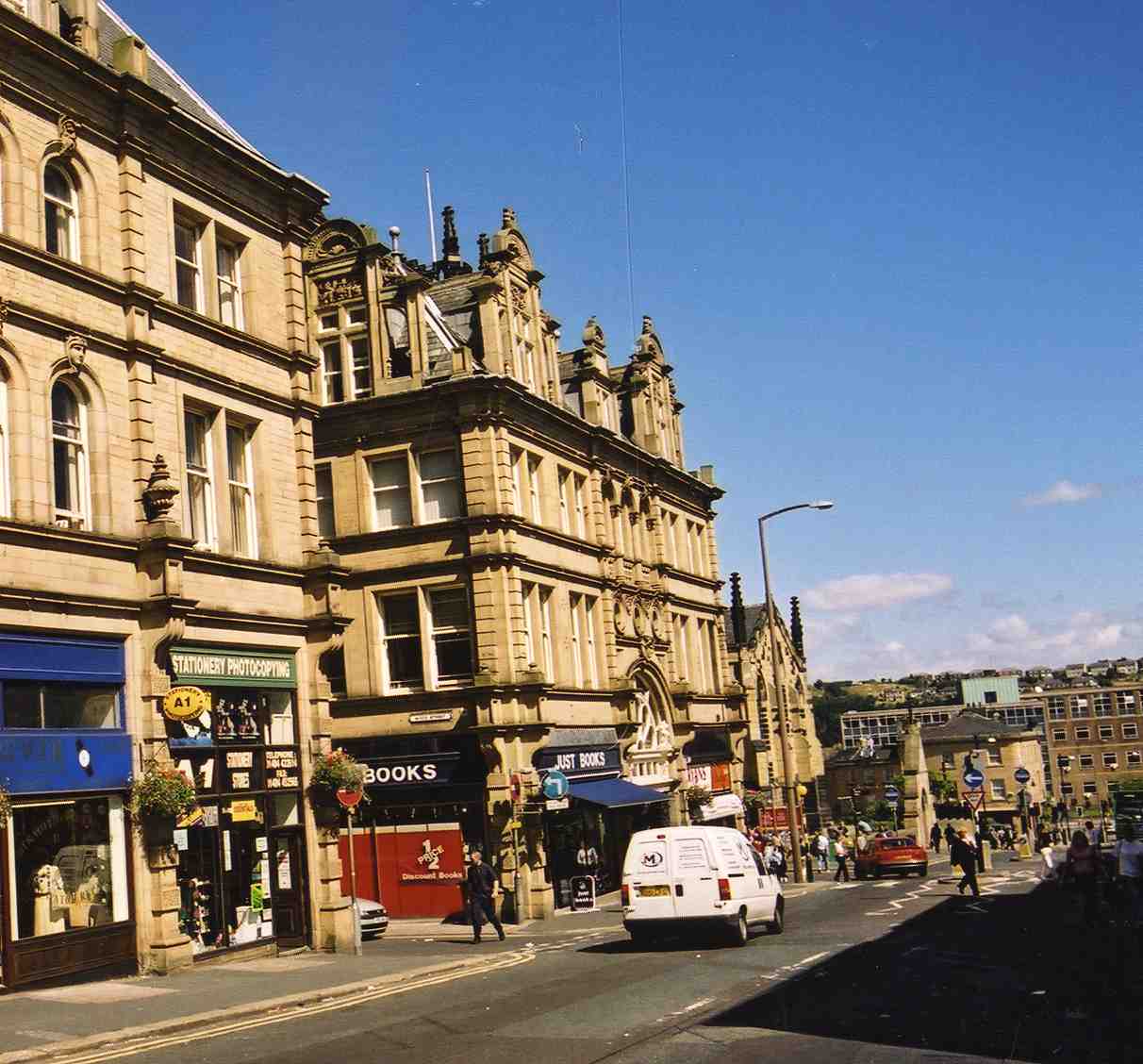 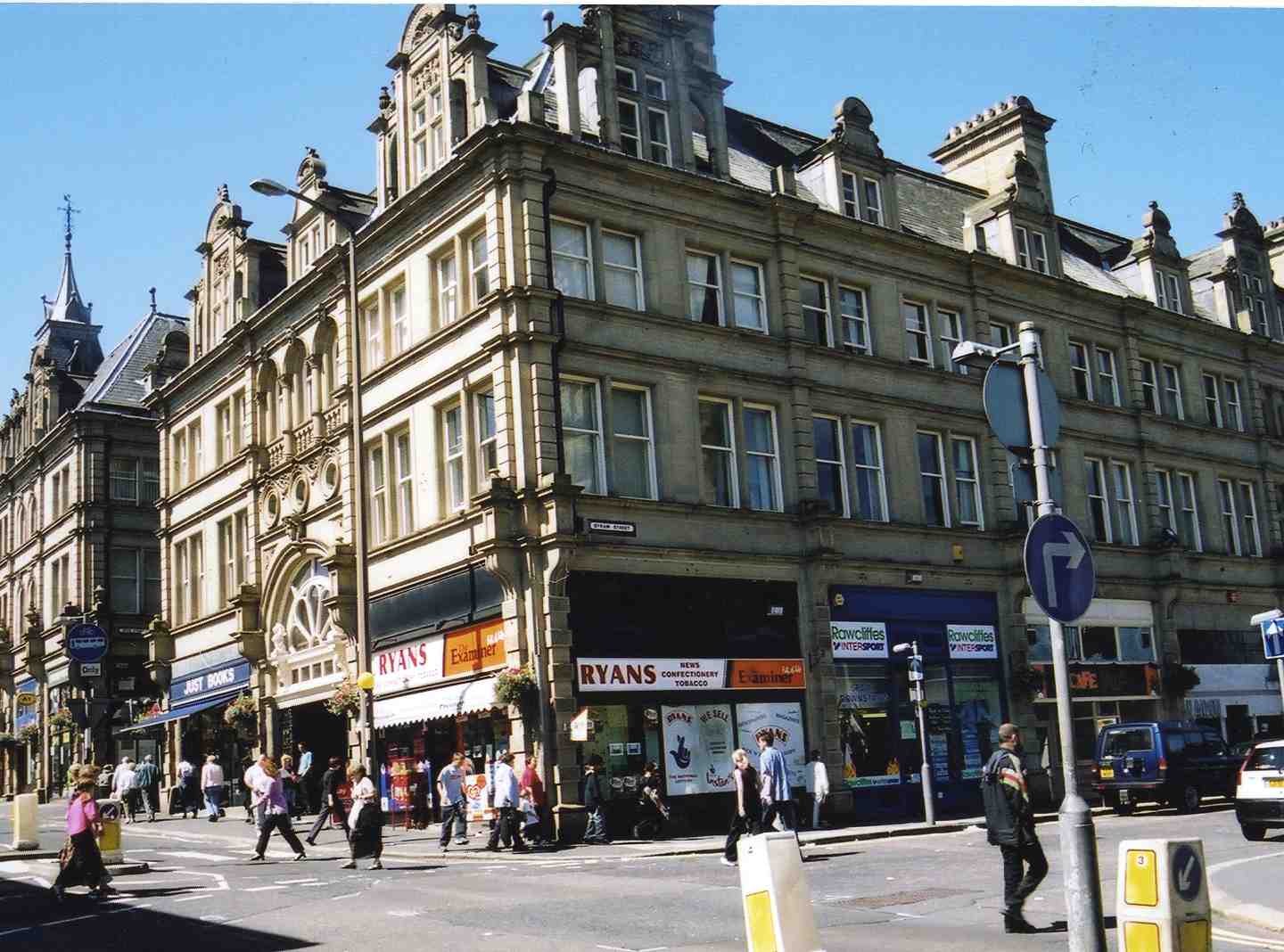 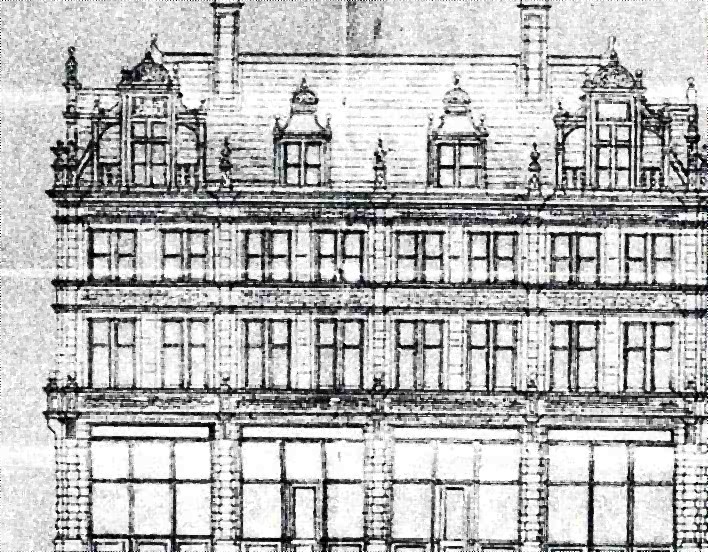 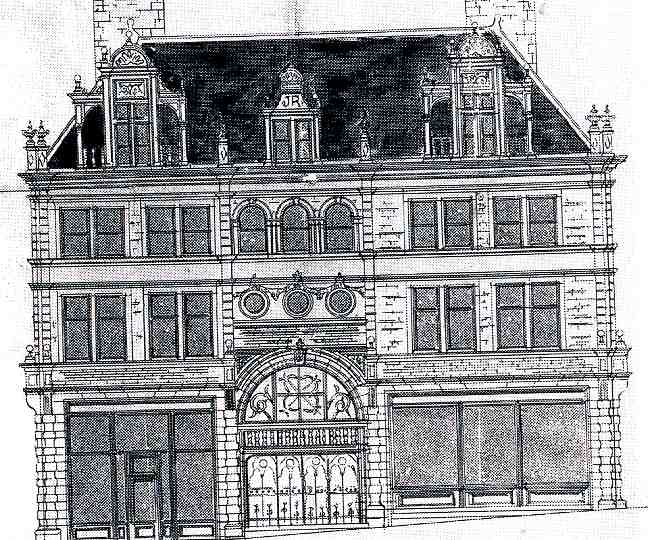 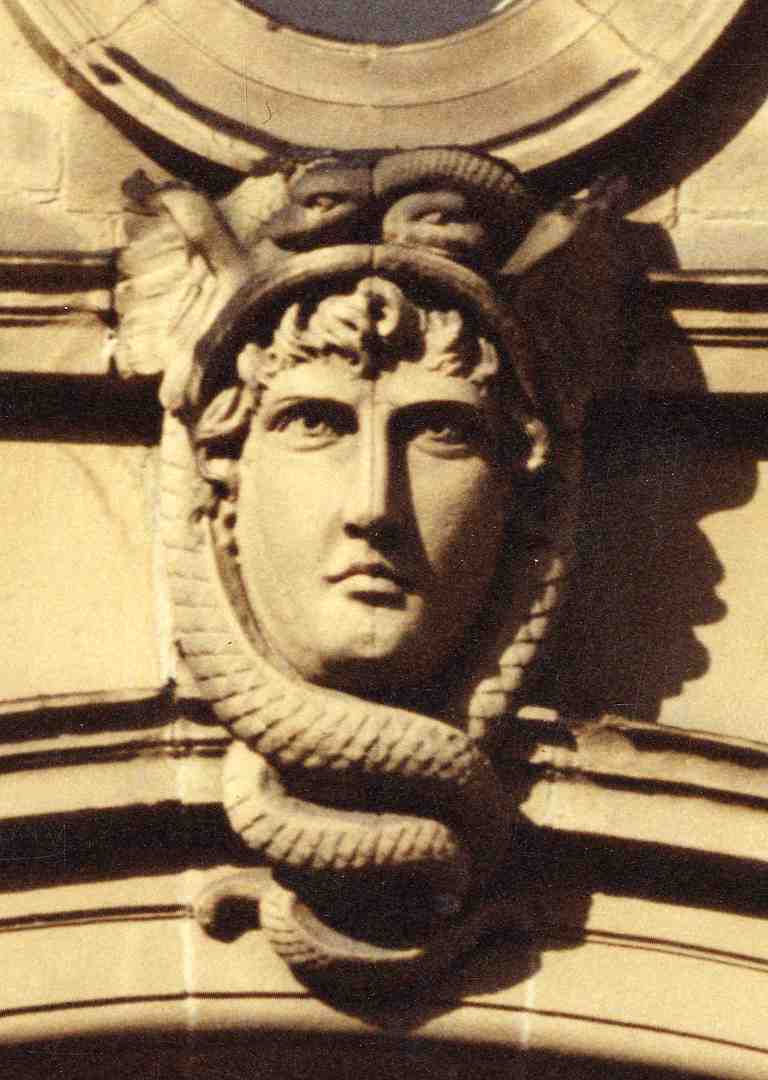 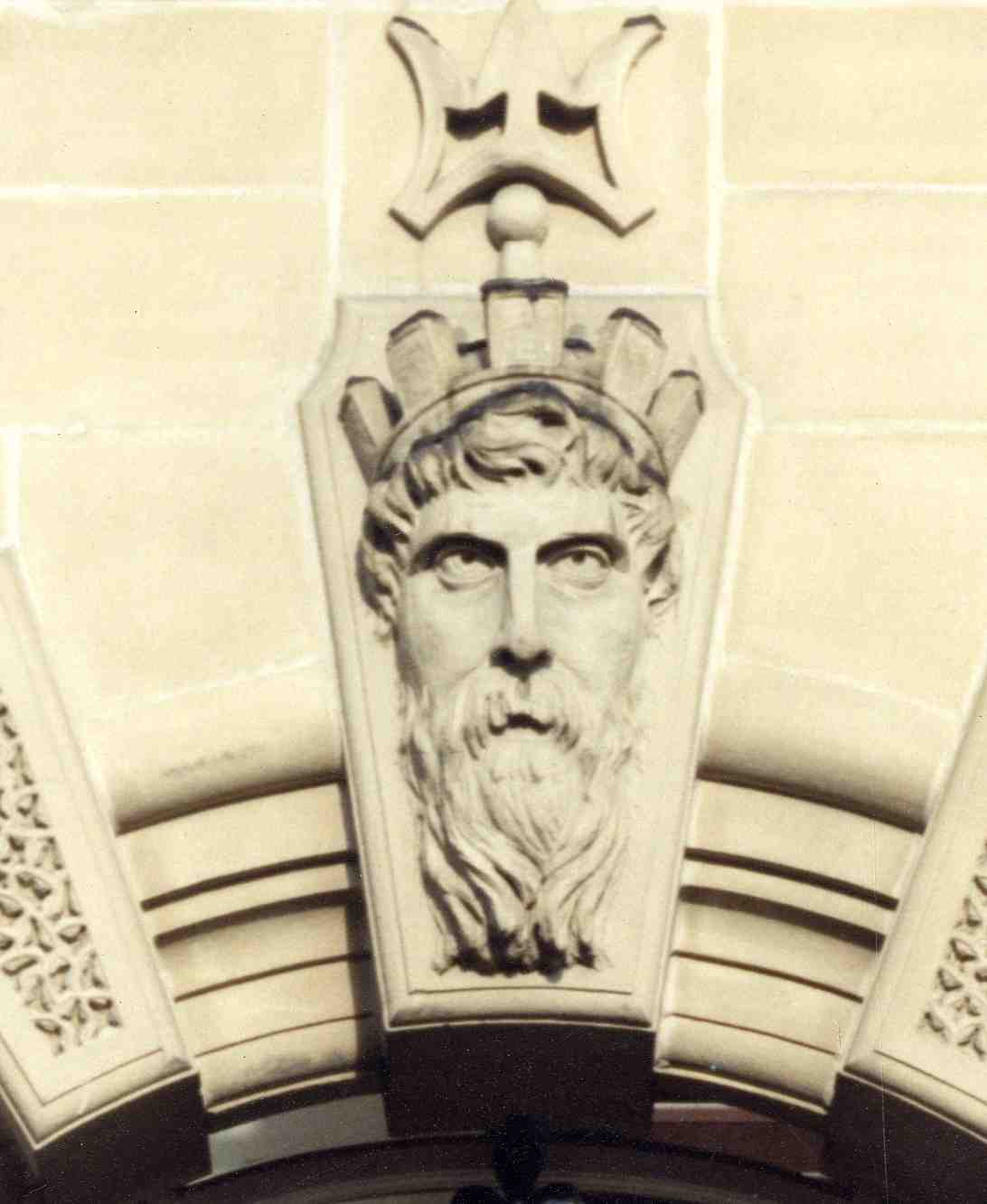 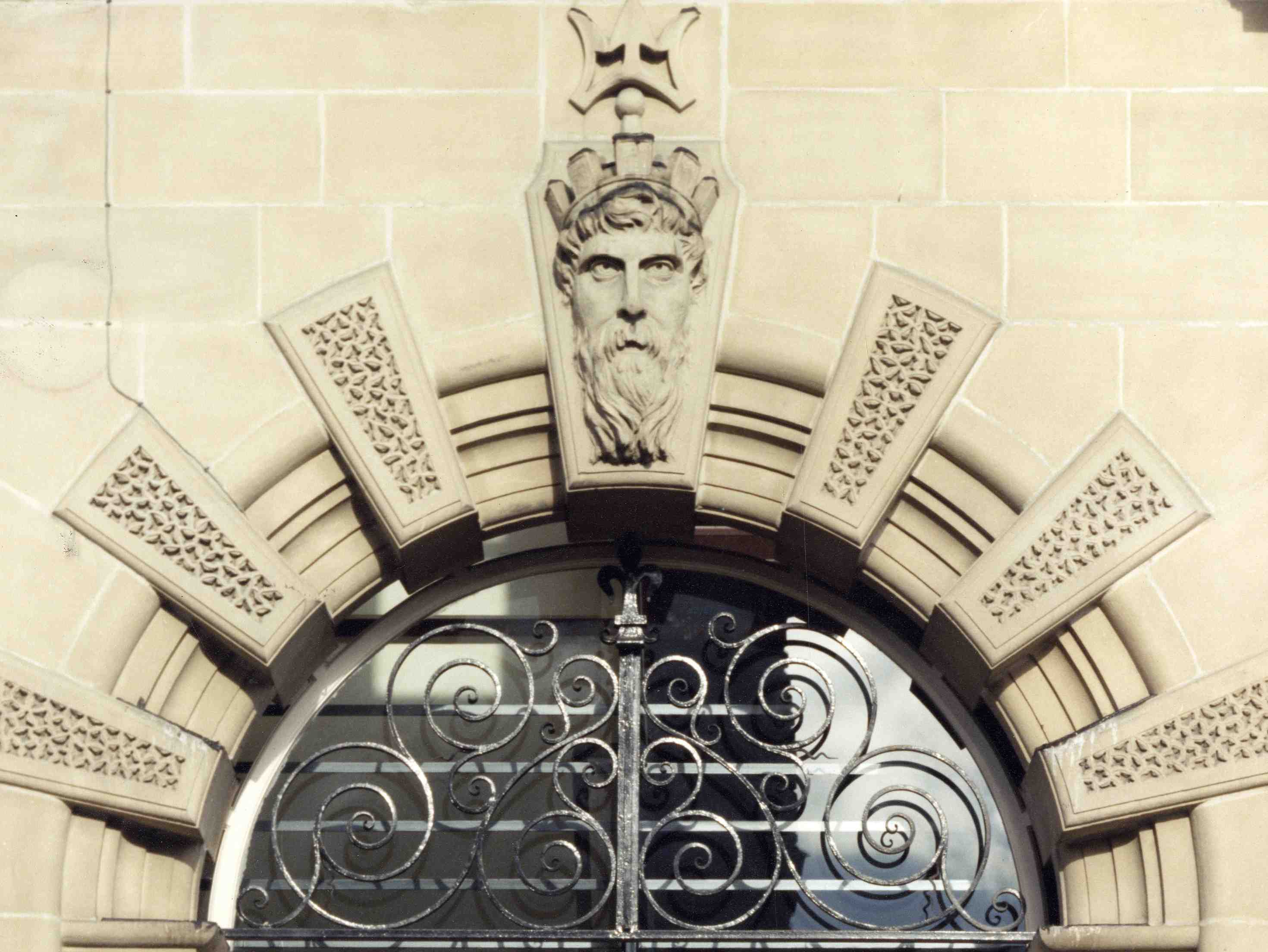 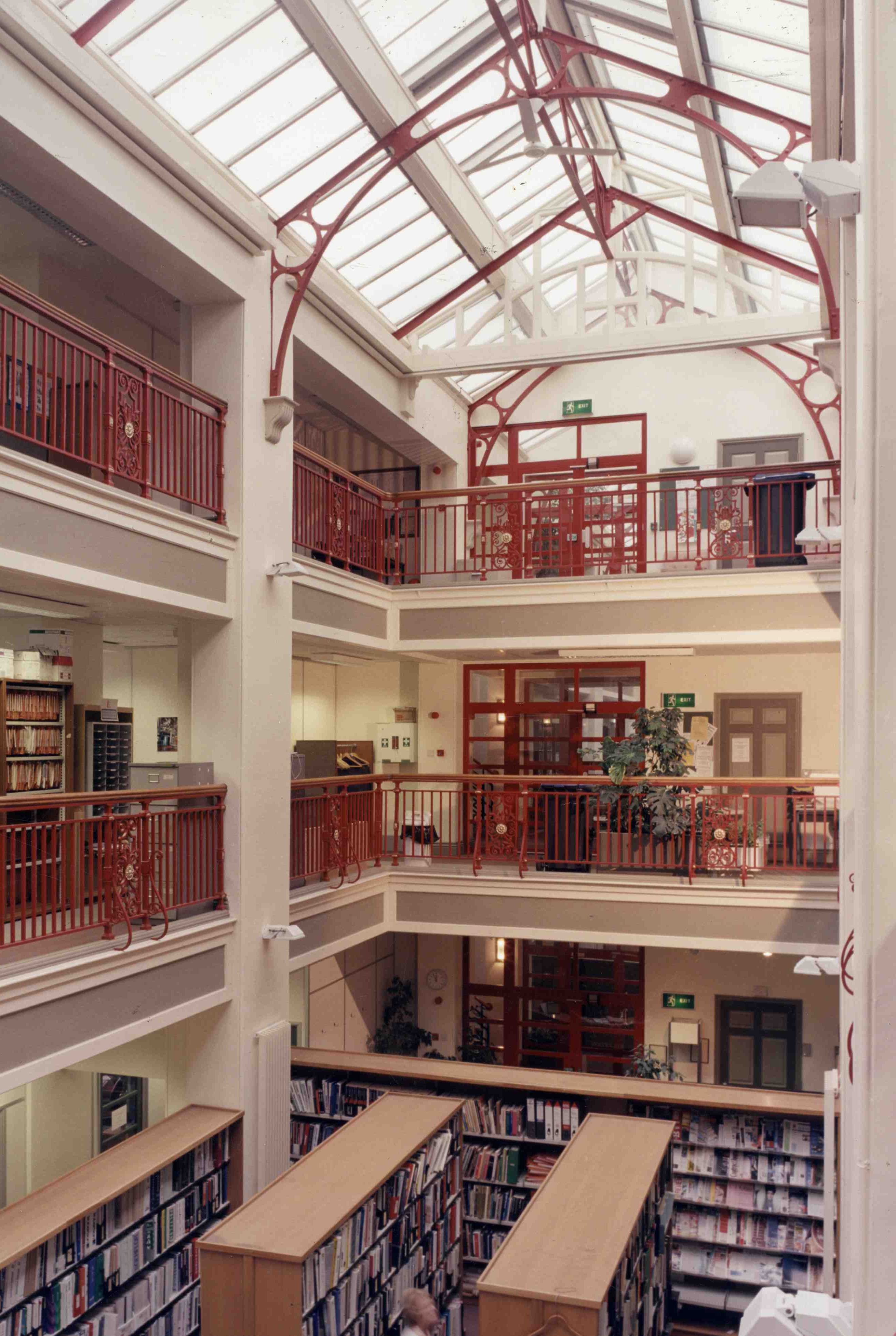 Kirkgate Buildings, also known as the Bulstrode Buildings, occupy a site between Kirkgate, Wood Street, Byram Street and Church Street, and formed part of the re-development of the town which followed the arrival of the railway. Old properties in Kirkgate and Old Swan Yard on the north side of the Parish Churchyard were cleared and the lines of new street laid out.

15 August 1878 'Major Graham (agent) agrees to my suggestion of running Wood Street right through from St Peter's Street to Kirkgate... Busy with scheme for Kirkgate Buildings. Mr Crossland had prepared plans showing warehouses four storeys high. I opposed his scheme tooth and nail, as I was sure warehouses were not wanted and a four storey block of buildings was of no use. People would not go upstairs. The Kirkgate Buildings are in accordance with my Ground Plan.'

Hordern sought fit to comment on various aspects of Crossland's plans, which he had in the case of the Byram Arcade. Crossland found some of the criticisms rather irksome. The comments included discussion of the treatment and prominence of the entrance; whether a tower rather than a dormer might be a better way of finishing one elevation; the provision of flues for the offices; the treatment of the ceilings; adequacy of lighting; whether the use of iron arcading might allow the use of more pleasing and less heavy looking girders to support the roof; and even the width of the stair treads!

The Kirkgate Buildings cost £62,166 to complete.

Some of the stone carvings were commissioned from Mr. Fucigna, who worked with Crossland on Royal Holloway College and Holloway Sanatorium.

The buildings were restored in 1993 at a cost of £1.5 million, to provide accommodation for Kirklees Estaes Department, including the Architecture & Design.